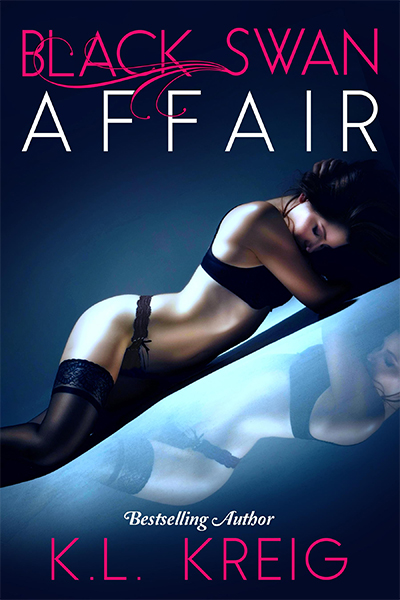 “OMG what did I just read? This book… WOW!! It’s been years since I read a book straight through. Yes, seven hours I was glued to the pages of this book. A yo-yo of emotions that left me breathless with every scene. Black Swan Affair is a must read!!” ~ Nashoda Rose, NYT and USA Today Bestselling Author

I’ve loved him as long as I can remember.

The gangly boy with big brown eyes and unruly hair who grew up into an intoxicating man. He wears scruff like he invented it and ambles with a swagger that makes panties drop.

He was always meant to be mine.

He came back, all right. But instead of smelling of promises, he stunk of betrayal. And he destroyed me—us—the day he married my sister instead of me.

So I did the only thing a girl like me in my position could do.

I got my revenge.

I married his brother, Kael.

Click to Buy Your E-book
Order A Signed Paperback