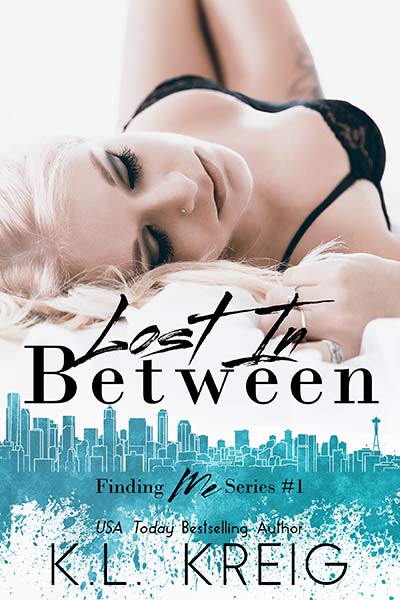 We all have one.   A price.   That magic number that will get us to agree to do anything, be anything.   Don’t sit on your gold-plated high horse and say you don’t because you do. Everyone does. Each of us has something we covet enough that we’d sell ourselves to have it.   What’s my tipping point, you ask? Apparently a cool quarter mil will do the trick.   What does one do for 250 large, you wonder? Anything the infamous, gorgeous playboy of Seattle wants. For the next four months I’ll be Shaw Mercer’s arm candy, his beck and call girl, his faux girlfriend. I’ll be his to command, mold, push and pull in any direction he sees fit.   I’ll fight falling into bed with him. I’ll fight falling in love with him even harder. I’ll fail at both. And when my past and present collide in the most unexpected of ways, I’ll learn that while one man’s love for me has never died, the only man’s love I really want will never be mine.